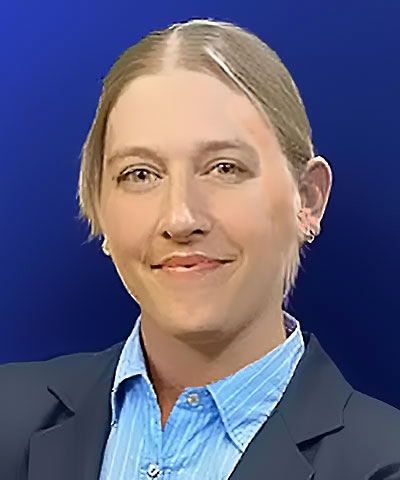 Ms. Zook is a dynamic figure in the American philanthropy market. Since joining forces with the Ghiglieri family more than ten years ago, Angie has used her polished sales approach to yield amazing results in the charity auction market, catapulting her to a preeminent position.

She has supervised the success of thousands of auctions and has raised millions of dollars for charities of all varieties across the nation. Thanks to her gift for cultivating relationships with leading charity directors, donors and art collectors, Ms. Zook will develop a widening circle of devoted and grateful clients for Foundation Michelangelo Inc. 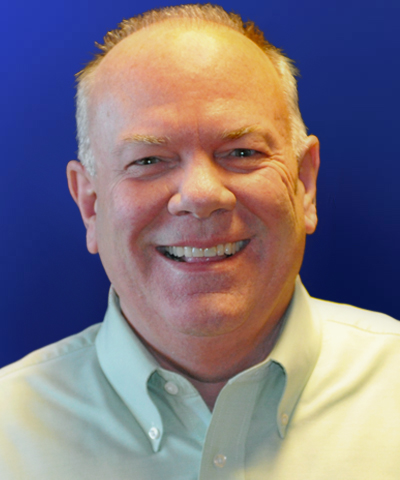 Mr. Eric Haas has spent his entire career in sales and sales training. Serving as V.P. of sales for Ther-max Corp., a start-up direct sales organization, Mr. Haas recruited and trained the entire organization’s sales force which grew to more than 300 and $100M in annual sales. He has founded and grown to successful acquisition multiple direct sales companies.

Most recently Mr. Haas founded a sales and construction venture in the multi-family real estate market in central Oregon. He developed a client base which includes a large percentage of the multi-family dwellings in that market.

“I am extremely excited to join the team at Foundry Michelangelo. I have been an owner and admirer of the Ghiglieri family artwork for two decades. We are positioned to take the experience of fine art to a much broader audience and a scale never before achieved in the art world.” 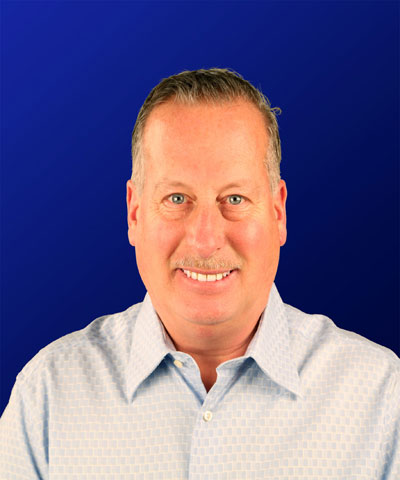 Joe Welding has been working with the Ghiglieri family for over 9 years. Joe, a distinguished Marine veteran, will be a valuable asset to FM.

Joe is an expert in customer service and has been working with our foundries ensuring high standards in our quality control.

Joe oversees all trade show exhibitions as well as shipping and receiving. He has been instrumental in the growth and success of the company. 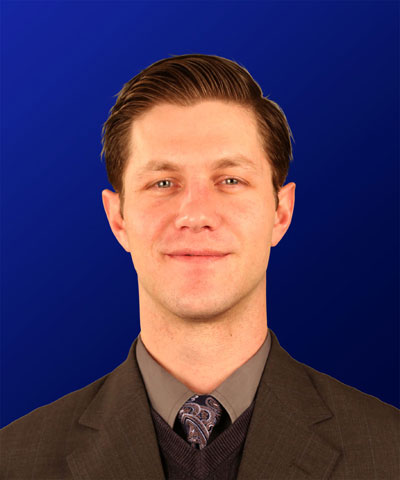 Ricky Reed has developed his expertise in Management with over a decade of experience in Hospitality Management, obtaining his first General Manager position at the age of 17. Ricky has a great ability to lead, always striving for excellence in operations.

The commitment, integrity, and overall standard for greatness that Ricky brings to FM will help continue the company’s evolution of fine art along with its other expanding divisions. As an optimization expert, he will elevate the company into a worldwide distributor of fine art while helping the team to maintain a stellar reputation. 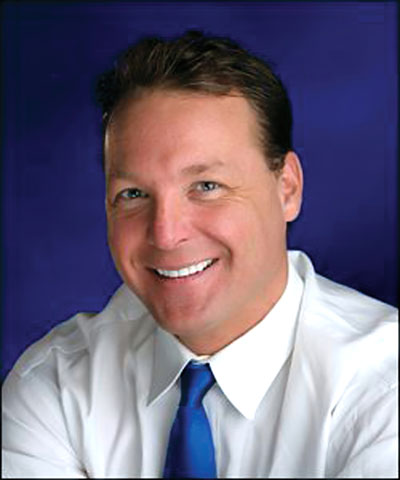 Mark Russo has been heavily involved in the fine art market for the past 25 years dealing with Fortune 500 CEOs, physicians, celebrities, museums, and thousands of successful and influential collectors. Mr. Russo is an expert in sales communication, business management, and high-quality art. Working high-end trade shows, investment conferences and art exhibitions, Mr. Russo has generated over $100 million in sales of fine art during his career.

Mr. Russo both directs and coordinates the sales effort of FM and is responsible for sales strategy, recruitment, training, budgeting, and promotions.

Mr. Russo is responsible for the development of the highly successful and innovative sales model that has resulted in the unprecedented growth of the ‘Charitable Division’ at FM. 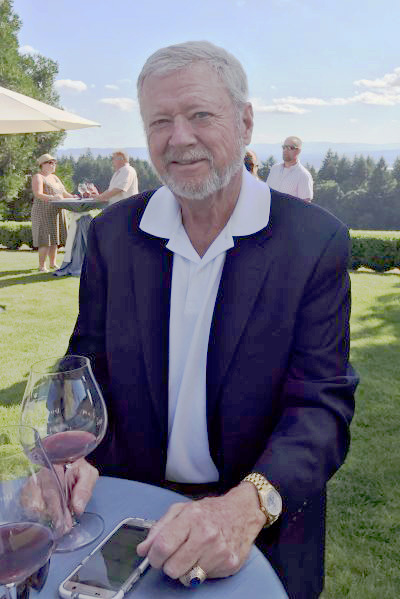 Mr. Powell has been the Principal of Eagle II Consulting, LLC since 2000. Most recently, Mr. Powell was President and CEO of Xiotech Corporation. Xiotech, a privately held company, has development facilities in Eden Prairie, MN, Colorado Springs, CO and Hyderabad, India.

Mr. Powell, a founder of Sequent Computer Systems, Inc, was Chairman of the Board, President and Chief Executive Officer, and a director of that company from 1983 until 1999, when, after growing to nearly $1B in annual revenue with 3000 employees worldwide, the company was merged with IBM. Mr. Powell served as Sequent’s CEO since its inception.

From 1974 to 1983, Mr. Powell was employed by Intel Corporation, where his last position was General Manager for Microprocessor Operations.

Mr. Powell served on the National Board of Directors of the American Electronics Association from 1985 to 1986.

Foundation Michelangelo welcomes Casey to the team with a gracious appreciation for his keen business insights and a proven record of monumental success.